A mentor recently told me a story.

It featured a few well-intentioned professors.

The professors were sitting in a park next to some pigeons. The pigeons were not flying, just milling around, doing pigeon stuff.

They postulated, “Birds should be flying.”

Determined to educate the birds on what they were missing, they produced a whiteboard and sketched out the laws of physics.

A gust of wind arose, sending the birds to wing.

The professors roundly congratulated themselves, patting each other on the back.

“See, we taught those silly birds how to fly.”

Never once did it occur to them that correlation didn’t equal causation.

Just because they were yammering on about flight, didn’t mean they taught the birds to fly.

It is not lost on me that you most likely already know how to ride a bike.

Contents hide
1 We are teaching you to do something you already know how to do: Ride a bike.
2 Go Fly a Bike.
2.1 Share this:
2.2 Related

We are teaching you to do something you already know how to do: Ride a bike.

To get back on a bike.

To ride a bike.

After all, it IS just like riding a bike.

And if that’s all we accomplish, that’s fine.

But what if it’s something more?

What if something happens when you ride a bike as an adult?

What if all the complicated stuff gets really simple from behind the bars of a bike?

What if everything becomes clear on a bicycle?

What if a bicycle is the VR Glasses you need to see your life from a new point of view?

What if you are a pigeon, who didn’t forget how to fly, but forgot TO fly…?

Look outside, there is a world full of sky for you to explore.

‘Lecturing Pigeons How to Fly’ story courtesy of *Nic Peterson 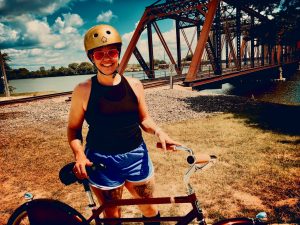 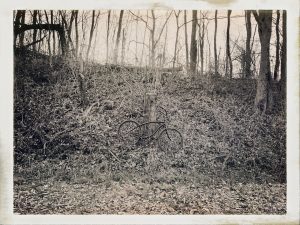 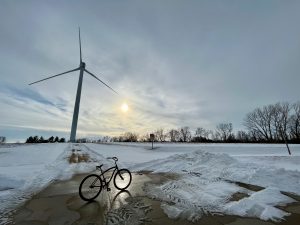 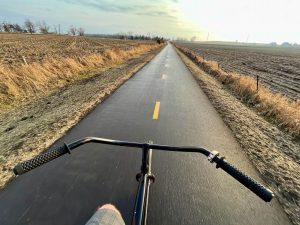 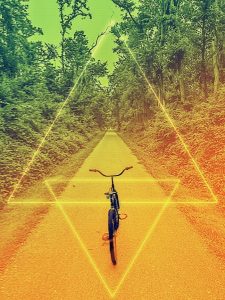 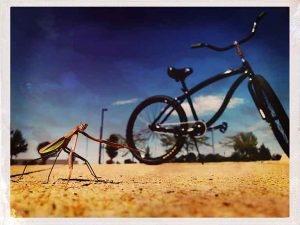